Banana Festival! We were there! 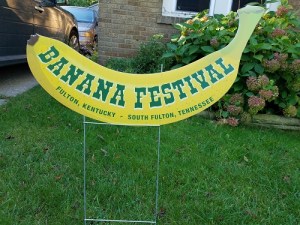 Yes. We were there! 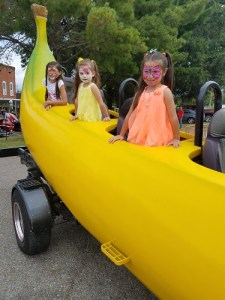 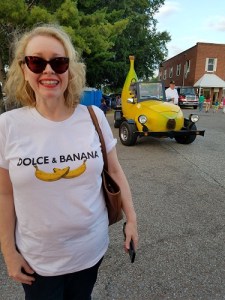 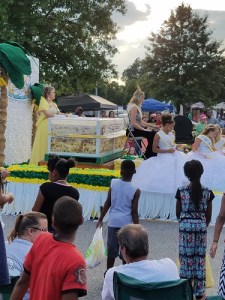 The good folks in Fulton, KY and E Fulton, TN invited us down to be a part of the Fulton Banana Festival in September. It was such an honor and so much fun! We enjoyed a car show, awesome music concerts, a parade, food and most of all the wonderful people we met. And yes, that is a HUGE vat of banana pudding in front of the Banana Festival Queen! 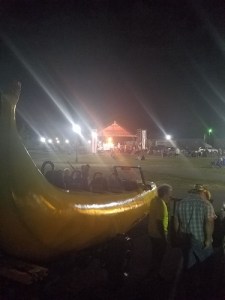 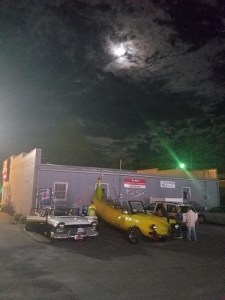